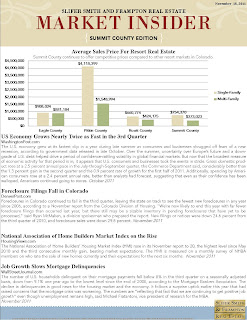 Posted by Eddie Bowers at 1:29 PM No comments:

The day includes FREE cupcake breakfast to the first 1,111 guests at Peak 8 Base

BRECKENRIDGE, Colo. – November 7, 2011– Breckenridge Ski Resort welcomes its 50th Anniversary season with a celebration this Friday, November 11, 2011. The BreckConnect Gondola will start running at 8:00 a.m. followed by the Colorado SuperChair, 5 Chair and Rip’s Ride at 9:00 a.m.
Guests are invited to come early and celebrate Breck’s 50th anniversary opening with a cupcake breakfast, featuring FREE 50th Anniversary Cupcakes to the first 1,111 guests starting at 8:30 a.m. on the Ski Hill Grill Plaza at the base of Peak 8. Follow up breakfast with the first turns of the season on Peak 8. Specific trails and terrain will be announced on Thursday afternoon. To get the latest terrain updates visit Breckenridge.com, facebook.com/Breckenridge or @breckenridgemtn on Twitter.

Budweiser has also caught Breck’s 50th birthday bug and has created a commemorative
“Breck 50th Anniversary Ale” in honor of Breck’s Anniversary Season. Join us at the T-Bar to be a part of the cheers and ceremonial tapping of the first keg of the season at 11 a.m., where the celebratory brew can be found all season long.

Additional skier services at the base of Peak 8 will include ticket sales, Ski & Ride School, Breck Sports rental and retail operations and food service at Ski Hill Grill. There will also be ticket sales at the base of the BreckConnect Gondola. Lifts will open at 9:00 a.m. for the duration of the early season. Visit www.breckenridge.com for terrain updates, snow reports, lodging deals, event details and more or call 970-453-5000.

Breckenridge Ski Resort requires all skiers and riders to observe all posted signs and warnings. Closed trails may contain hazards due to limited natural snow coverage and snow making operations. Please keep off closed trails and out of closed areas for safety reasons. For the latest terrain openings, snow report and more, visit http://www.breckenridge.com/
Posted by Eddie Bowers at 2:12 PM No comments: 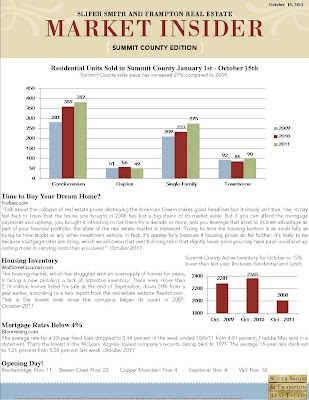 Posted by Eddie Bowers at 9:39 AM No comments: 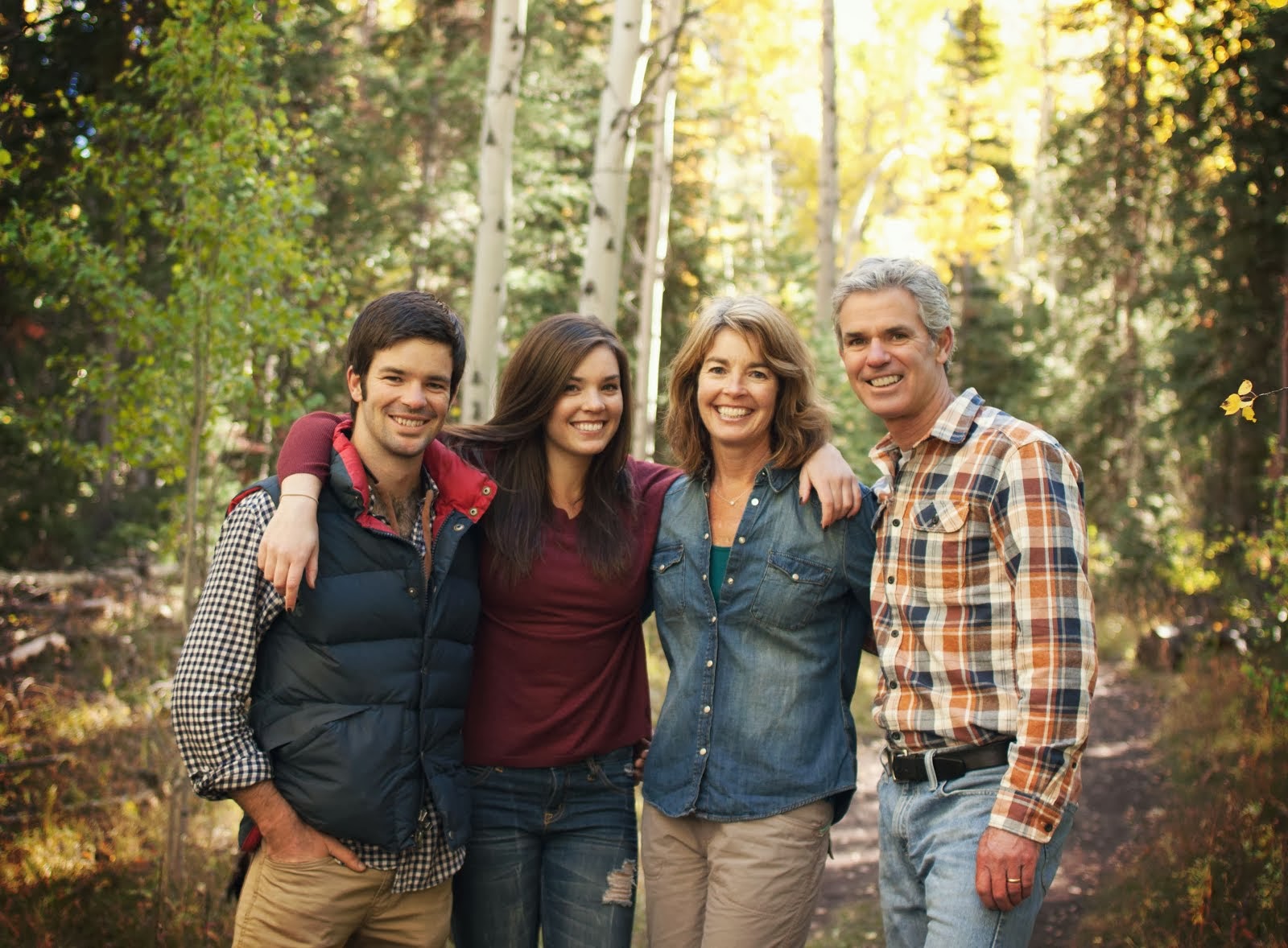